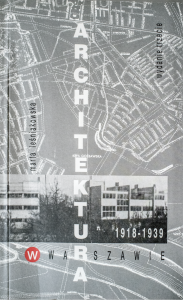 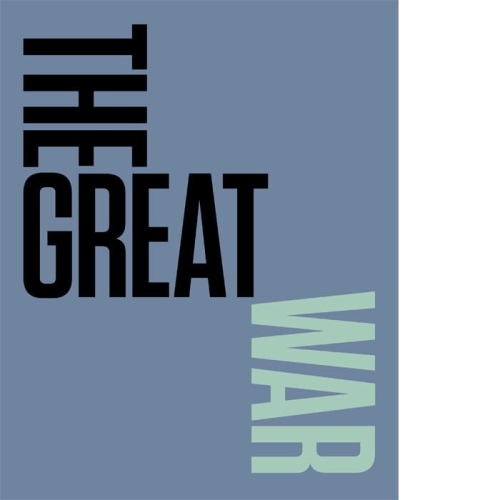 World War I, referred to as “the Great War” during the interwar period, was the first pan-European military conflict whose impact was felt well beyond the continent. It was a momentous event in world history, marking the end of the belle époque, and leaving political, social, and cultural changes that can still be felt around the world a century later. The war revealed the uncompromising and radical side of modernity. The same modernity that, while giving hope for rejuvenation and change, and rejecting the old world order, demanded sacrifices. World War I marked the boundary between  19th-century Romanticism, the epoch of innocence, and the disillusioned, alienated world of the 20th century. For many, it meant not only the break with the old epoch, but also a preview of the potential consequences of modernity. By stating this, it validated the ongoing cultural transformations and the direction of the explorations of the prewar Avant-garde.