To make yourself at home. Guide to Warsaw 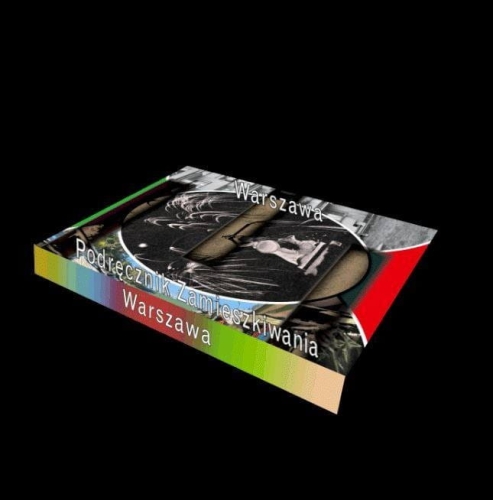 The compass for this subjective guide to Warsaw is the passion to take over a city and live in it. How to live in Warsaw, and feel at home in it, and how to, through one’s own engagement and prism of experiences, discover hidden districts and include them in the circulation of ideas, where they meet with other city dwellers and lovers of urban culture?

This collection of short urban stories – articles and visual essays emulating a guide, was created thanks to the commitment of an international group of artists, urban professionals and enthusiasts – amateurs. This is another in a series of subjective guides around Beirut, Amsterdam, and Tokyo, initiated by the studios of Beirut and Monnik of Amsterdam, as well as the residents of the A-I-R Laboratory Programe / CCA Ujazdowski Castle in 2014.

Monnik and Beirut Studio are research and creative collectives, initiators of projects, which have resulted in monographs about Beirut, Amsterdam, and Tokyo. These and many other activities of the group consist of an open process of studying artificial urban environments. Their search is based on the hypothesis of a city with 8 billion inhabitants, created by metropolitan areas and complex networks of relationships, as well as the question of how to describe it, navigate and communicate in it. They create exhibitions and offer services in the field of futurology. 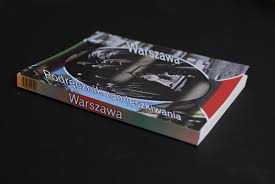 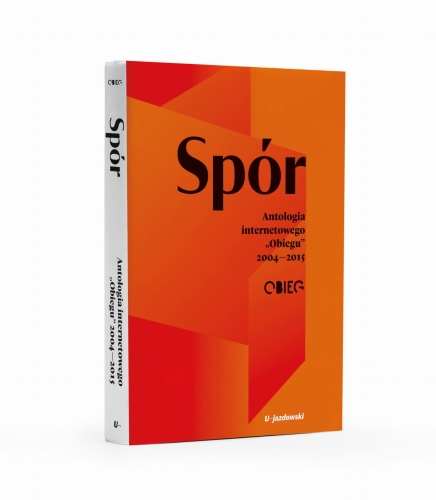 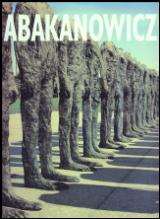 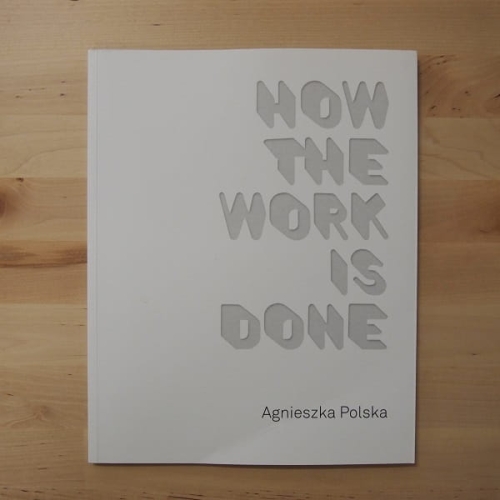 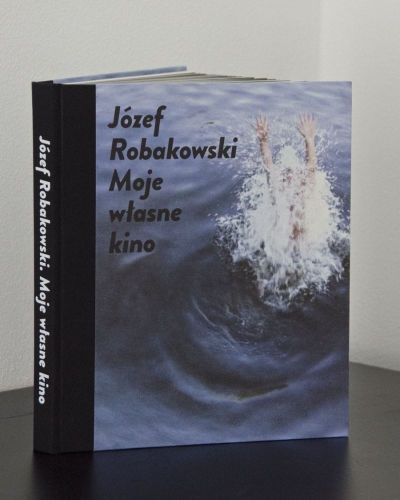 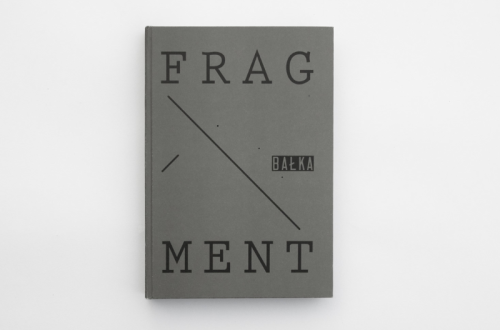 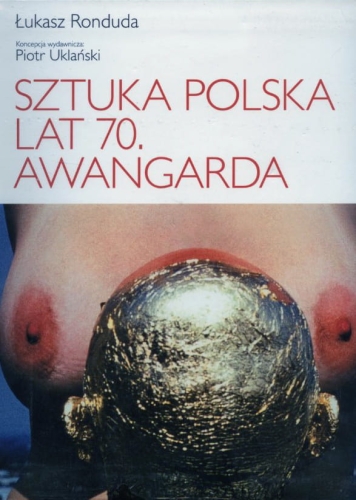 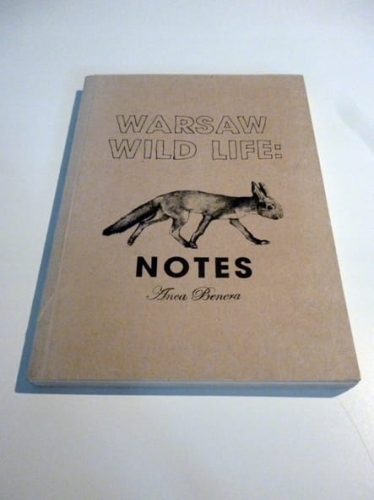 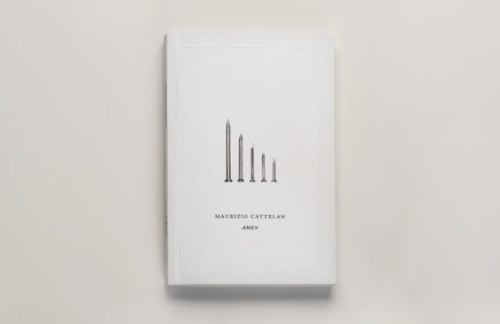 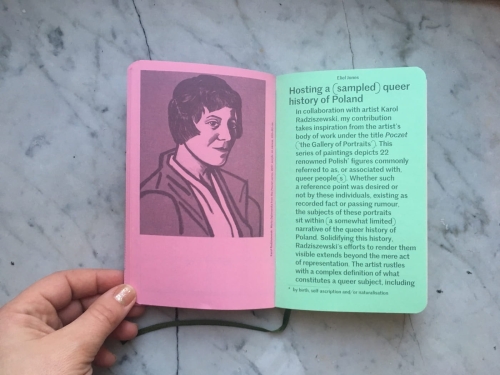 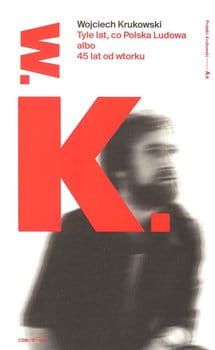 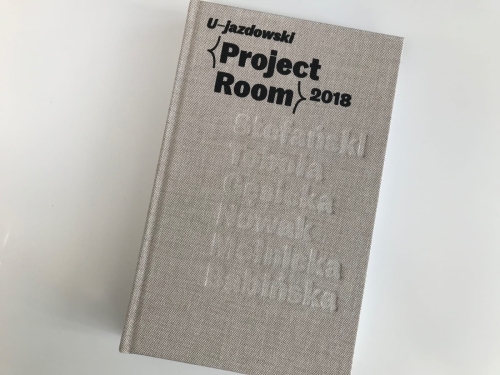 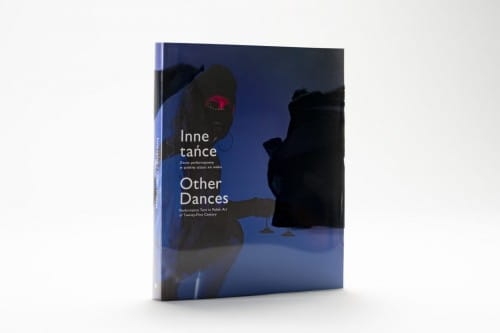 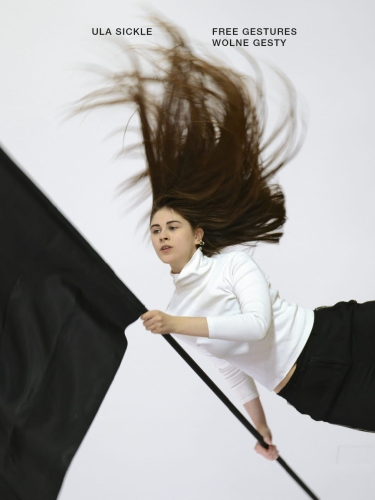 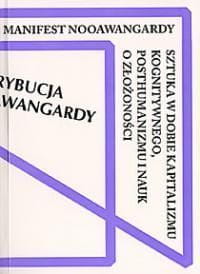 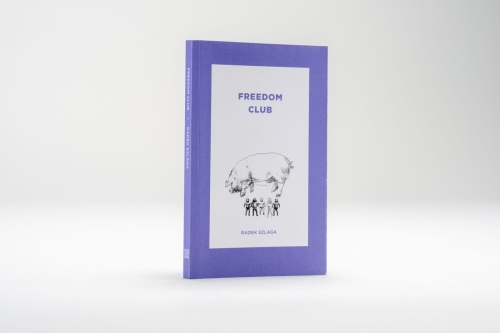 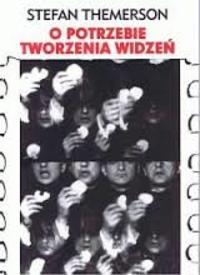 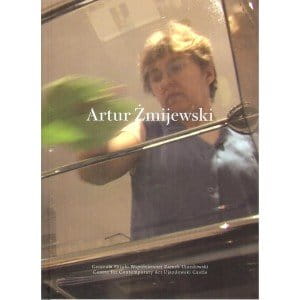 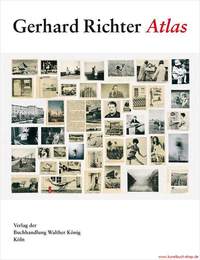 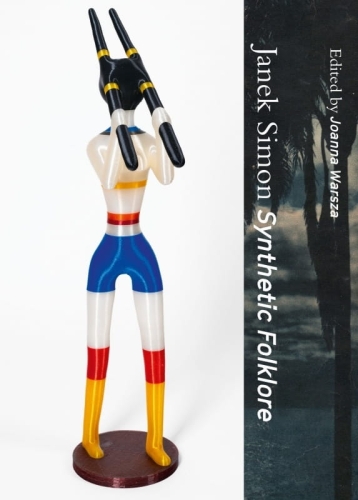 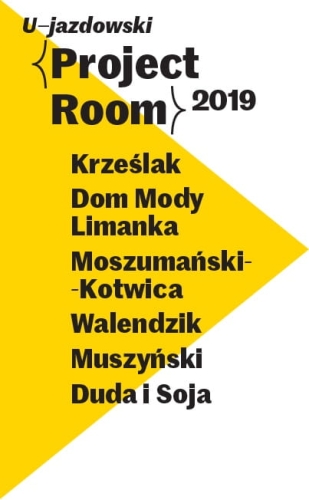 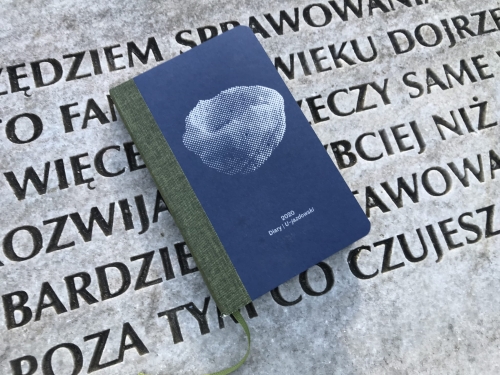 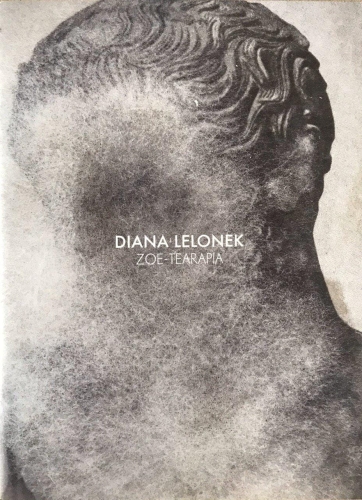 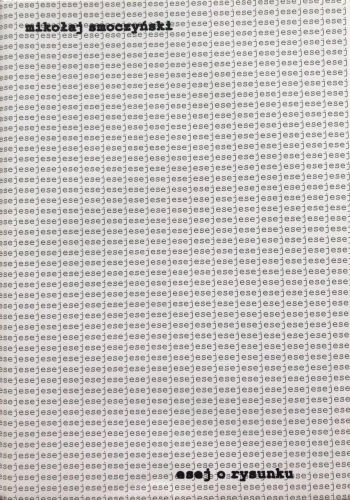 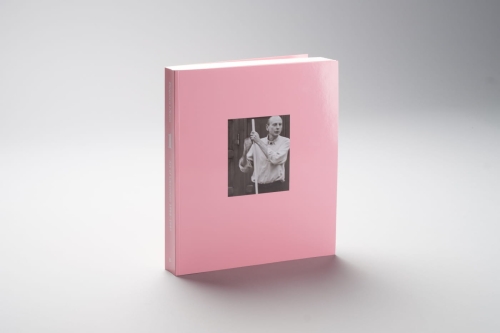 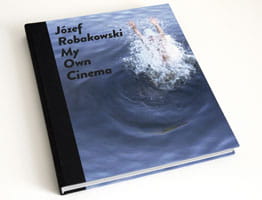