Dissonant heritage? The architecture of the Third Reich in Poland 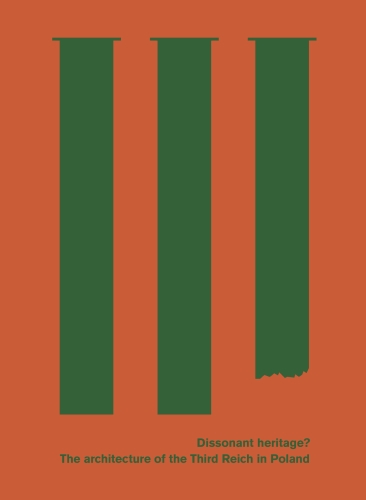 Heritage can often be difficult, as best evidenced by the former Auschwitz concentration camp or the Palace of Culture and Science. In Poland, however, the most problematic is the heritage left behind by the Third Reich. The complexity of this issue is demonstrated in the latest book by the International Cultural Centre. It also provides the most complete, often surprising, overview of these "badly born" buildings to date.

Hiding behind architecture was ideology, and behind ideology – crime. The reverse side of what was built and rebuilt for the "master race" were ghettos and displacements. Prosperity based on slave labour of the subhumans. The infrastructure of extermination – death factories and camps providing almost free labour in line with the doctrine of "destruction through work" so perversely paraphrased at the gate in Auschwitz.

It is difficult to come to terms with dissonant heritage. Even though it has healed, the space marked by history still bears the trace of damage, violence and atrocity. However, the eighty years that have passed since the war have allowed researchers to look at this heritage "without anger and without pleasure". And at the same time, pose an important question: are we able as a society to move from emotion to debate, from controversy to reflection, to consider why and on what terms can the heritage of hatred left by the Nazis, this dramatic testimony of history in Poland, be preserved?

• You may also be interested in: Reason and Flair. A century of fashion in Poland, Photobloc. Central Europe in Photobooks and Day VII Architecture. A Catalogue of Polish Churches post 1945 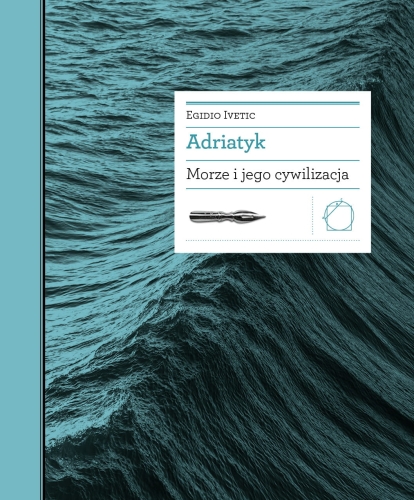 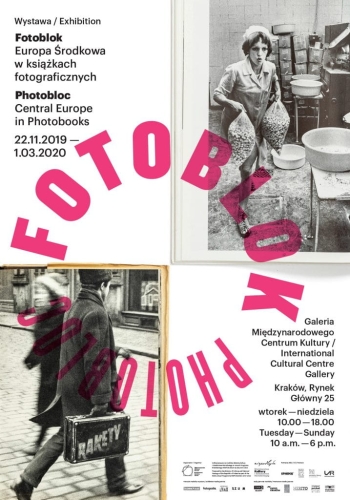 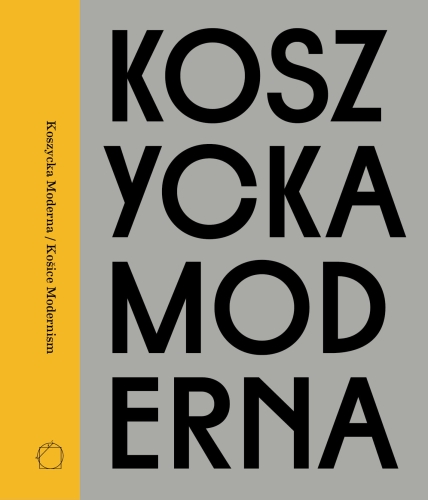 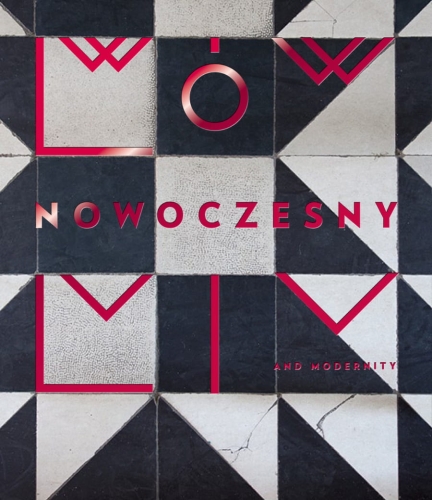 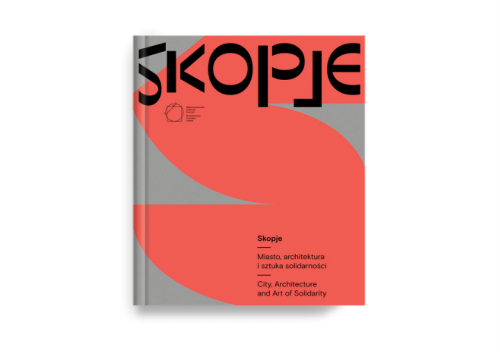 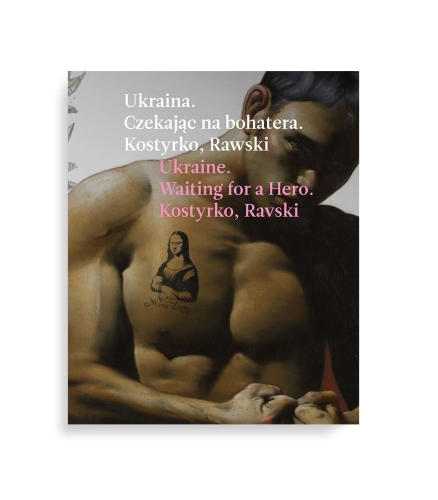